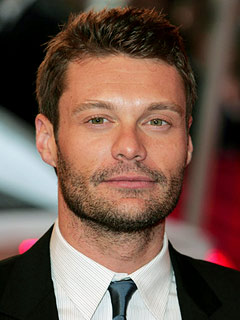 So, my phone is one useful smart tool.  I use it to call people, text people, check my e-mail, check Facebook, check Twitter, check Goodreads, check Instagram, pin stuff on Pinterest, oh, and read on my Kindle, Nook, or Kobo platforms.

It's a handy-dandy little device that I couldn't live without at this point.  That was proven this past year when I had to change phones and, AAACCKK, my appointments I'd saved to my calendar didn't transfer.  You see, one way I've learned to battle ADD is to put reminders in my phone and to set alerts with alarm bells so that I don't forget appointments or items on the old To-Do list.

I even schedule my own deadlines for my writing, and trust me, that's an important way for me to keep up with making progress.  And let me tell you, if I didn't have my phone, I wouldn't remember half of what I manage to remember.  Does that make sense?  It is a key to managing my life and paying attention to the details my brain just can't seem to hold on to. 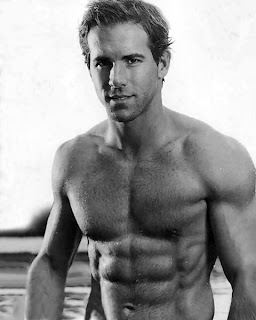 Oh, and I'm under the impression that if you don't have time to keep up with all the celebs on Instagram, you know because you have appointments to keep, the one celebrity you should follow just happens to post pics of himself with all the current A-list peeps--none other than--Ryan Seacrest.  So the question is...now that I'm following RC, how do I set my reminders to alert me when he posts a pic with shirtless Ryan Reynolds.  Ryan squared, anyone? 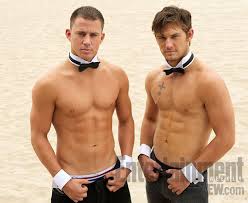 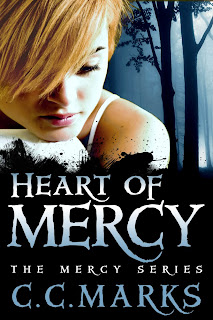 Post-post addition--Forgot to update current WIP status (shocker, there).  One week later, I've managed to make it to 20,400 words.  Not great progress, but realistic for me with all my other responsibilities.
Posted by Cherie Marks at 9:49 PM 1 comment:

Justin Timberlake, An Attention Span Longer Than a Gnat's, And Other Things I Can't Have 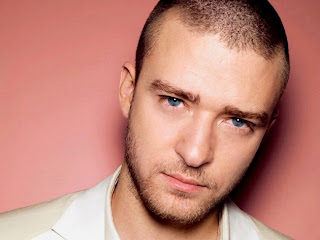 Attention Deficit Disorder is a very real thing. When I was younger, it was labeled as lazy, unfocused, and not quite all-there.  Trust me, my short attention span is not for a lack of trying to stay focused.  I make lists; I write things on my calendar; I put reminders in my phone.  Things still seem to slip through the holes in my Swiss cheese memory. 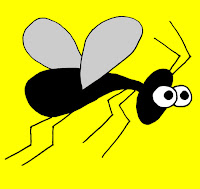 Yet, I know I'm not the only one dealing with this and certainly not the only writer.  So, over the next few weeks, I'm going to research techniques and give my two-cents about how an ADD panster like me, and possibly you, can focus enough to get at least one work-in-progress finished. I've got a rather long list of writing to-do's, not the least of which is the third book in The Mercy Series, tentatively titled End of Mercy. It is officially rolling, but a few other projects are taking precedence lately.

Just to get this started though, my current WIP is a paranormal romance, and it is nearly at the half-way mark at 18,784 words.  I'll give updates as to progress made and what techniques help this ADD panster make it to the end of a manuscript.